"…the arrangements have been a labour of love, as each song is sublimely layered, with the orchestral backdrop providing a suitable match for Turunen’s vocals."  -Teamrock.com

"This is the best festive offering from an artist for a very long time, if not forever. Tarja has perfectly balanced the haunting music (utilizing the sound of a grand orchestra) with the powerful voice she possesses to give the listener both warmth and chills. It is such a shame an album as good as this will only be heard for one month within the year."
10/10 - Simon Kneller , myglobalmind

"This truly plays out as a score to a film, songs building and climaxing, but Tarja is the centerpiece. This is one of the best performances I’ve heard from her.  This is certainly the darkest and maybe the most memorable Christmas recording from anyone associated with metal."
9/10 - Jeff Maki, Live Metal Blog

"If you can appreciate great classical music, done in a dark atmospheric way with some of the best vocals you will hear this album is a must have."
4.5/5.0 - Eric Pefley, Yesterdaze News

"To conclude:  The Christmas album is there, but hides discreetly in the choice of songs and little touches of bells and chimes here and there. But it is certain that the darkness is there too trying to take the stage, and that is really fun!
Tarja is having fun on the album and shows once more that her vocal capacity is diverse and flawless.
Challenge met!"
8/10 - Seigneurs du Metal
www.seigneursdumetal.fr
(French)

"A cinemascope Christmas. And “dark”? Definitely. I didn’t think it was possible to create a downbeat version of “Feliz Navidad” but Tarja does it while still managing to sound awesome."
- David, The Moshville Times
http://www.moshville.co.uk/reviews/album-review/2017/11/review-tarja-from-spirits-and-ghosts-score-for-a-dark-christmas

"It’s a fantastic album. It’s not rock or metal, but I suspect that a lot of the fans of that side of her work will check this release out and many of them will enjoy it."
5 stars - Ant May , Planetmosh
www.planetmosh.com

"she’s come up with her own fascinating and intriguing take on some very traditional Xmas tunes" 4/5 - RAMZine
ramzine.co.uk

"I've heard plenty of music in my life that had me impressed, enchanted, captivated and fascinated. I know albums that push, that push all emotional buttons simultaneously, that are arranged beautifully and so on and so forth. However, I have not expected this to happen in combination. Not LIKE THIS" - Polyprisma
polyprisma.de
(German)

"It’s easily some of her most inspired work post-Nighwish."  8,5/ 10 - Dead Rhetoric
deadrhetoric.com

TARJA RELEASES WINTER ALBUM
“from Spirits and Ghosts (Score for a dark Christmas)“
ON Out Now ON earMUSIC.
INCLUDING BRAND NEW ORIGINAL SONG “TOGETHER“.

This year, Tarja is bringing the festive season early with the release of her brand new Christmas album “from Spirits and Ghosts (Score for a dark Christmas)” on November 17. This Christmas you can expect the unexpected.

The album includes 11 Christmas classics and brings them to a never before seen level, uniquely blending Tarja“s classically trained voice with darker gothic influences. Utilizing the sound of a grand orchestra, the most successful Finnish solo artist puts a sinister spin on traditional songs like “O Tannenbaum”, “We Wish You A Merry Christmas” and “Feliz Navidad”, reminding the listener of a dark movie score. Besides covering classic carols, “from Spirits and Ghosts” also features a 12th track, the brand new original “Together”. This song is aligned with the dark sound of the album and embodies the theme of ghosts and mysticism throughout, in a brilliant, Tarja-styled manner.

Says Tarja: “Producing a dark Christmas album in the middle of the summer is a very interesting process, especially if you are doing it by the turquoise Caribbean Sea. Significantly different from the snowy Christmas that I am used to in my home country Finland. Another proof that the darkness comes from deep within. On this album, I explored the other side of Christmas. The Christmas of the lonely people and the missing ones. The Christmas for those that do not find joy in the blinking lights and the jingle bells. ”

The album is produced by Tarja, the American Emmy Award winning film score composer Jim Dooley and British producer Tim Palmer, known for his work with Pearl Jam, U2, David Bowie, Lang Lang and The Cure among others, who also mixed the album at 62“ Studio in Texas. The album was mastered at Sterling Sound in NY City.

This Christmas, gather your loved ones, dim the lights, put on some candles and play Tarja“s “from Spirits and Ghosts (Score for a dark Christmas) loud!

CD 2
Christmas Together: Live at Olomouc and Hradec Králové 2019 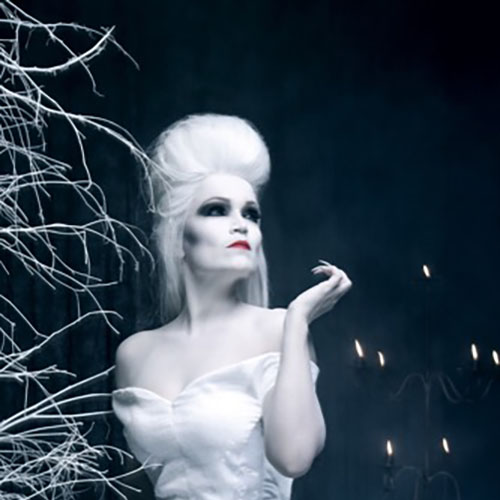 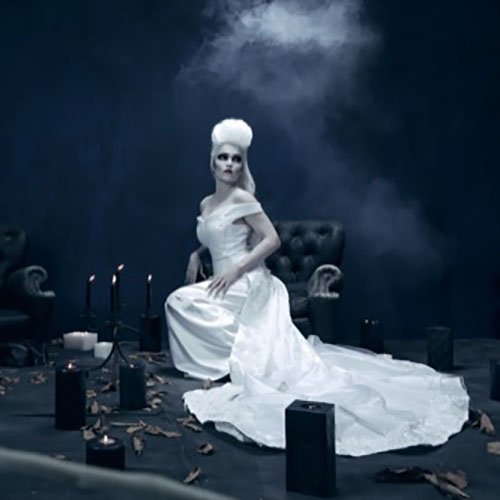 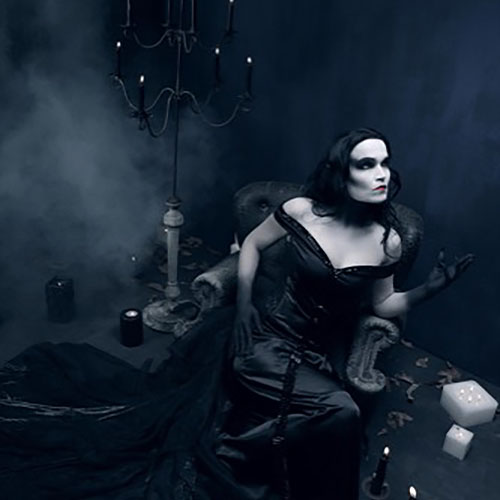 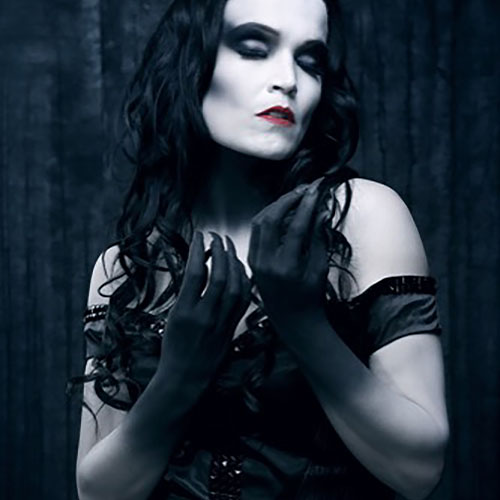